The blame game is a topical, political panel game show broadcast on BBC Northern Ireland.
‘Flegs’ by Jake O’Kane went viral after it was broadcast, due to not only O’Kane's observational comedy, but his use of props. He had brought with him, tiny replica flags to use and demonstrate the chaos that was occurring at the time i.e. the 2012 protests outside Belfast's’ City Hall. I used the audio track from the clip along with graphics demonstrating the politics of each flag.
For this piece I decided to create it in a style very similar to the one that I used to create my info-graphic i.e Greta Thunbergs UN speech. The cartoon-esqe style works very well in a humorous context as the style itself isn't to be taken too seriously. I used a graphics tablet and drew out all of my asset in Photoshop, adding grain to achieve the look I was going for, which was an evolution on my info-graphic.
This piece was created as my final piece for the Motion Graphics module during the 1st year of my Interactive Media degree. 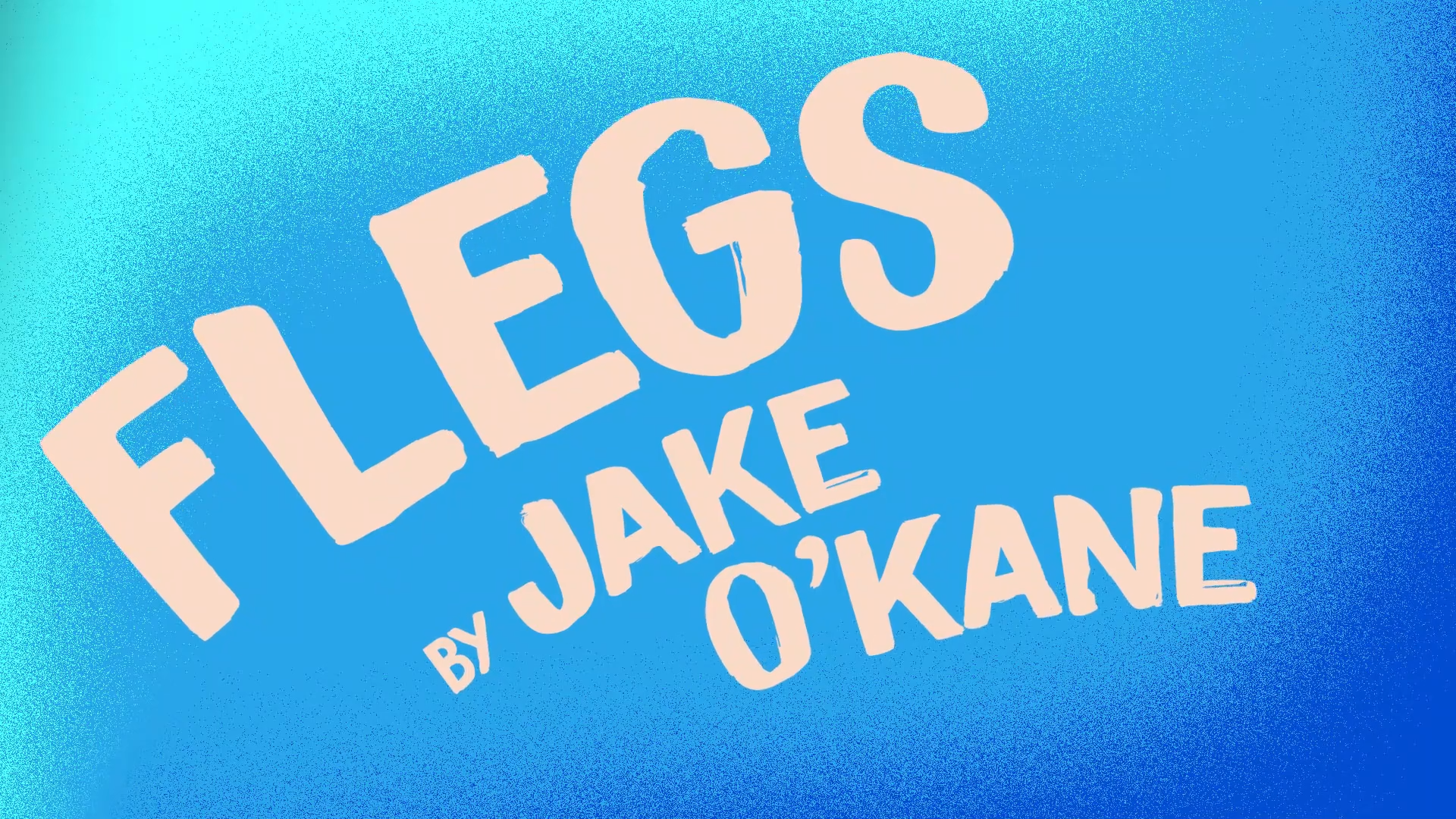 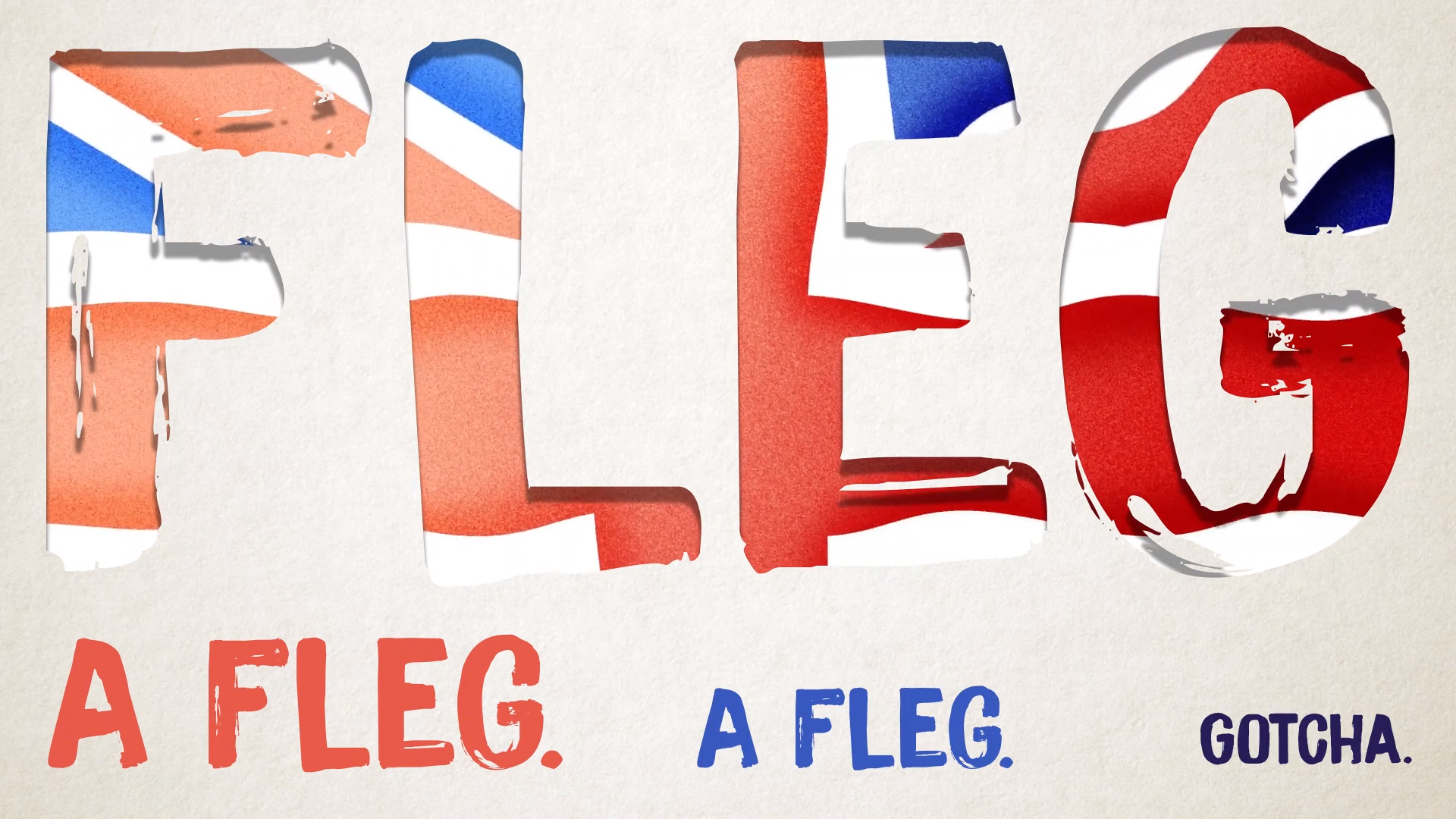 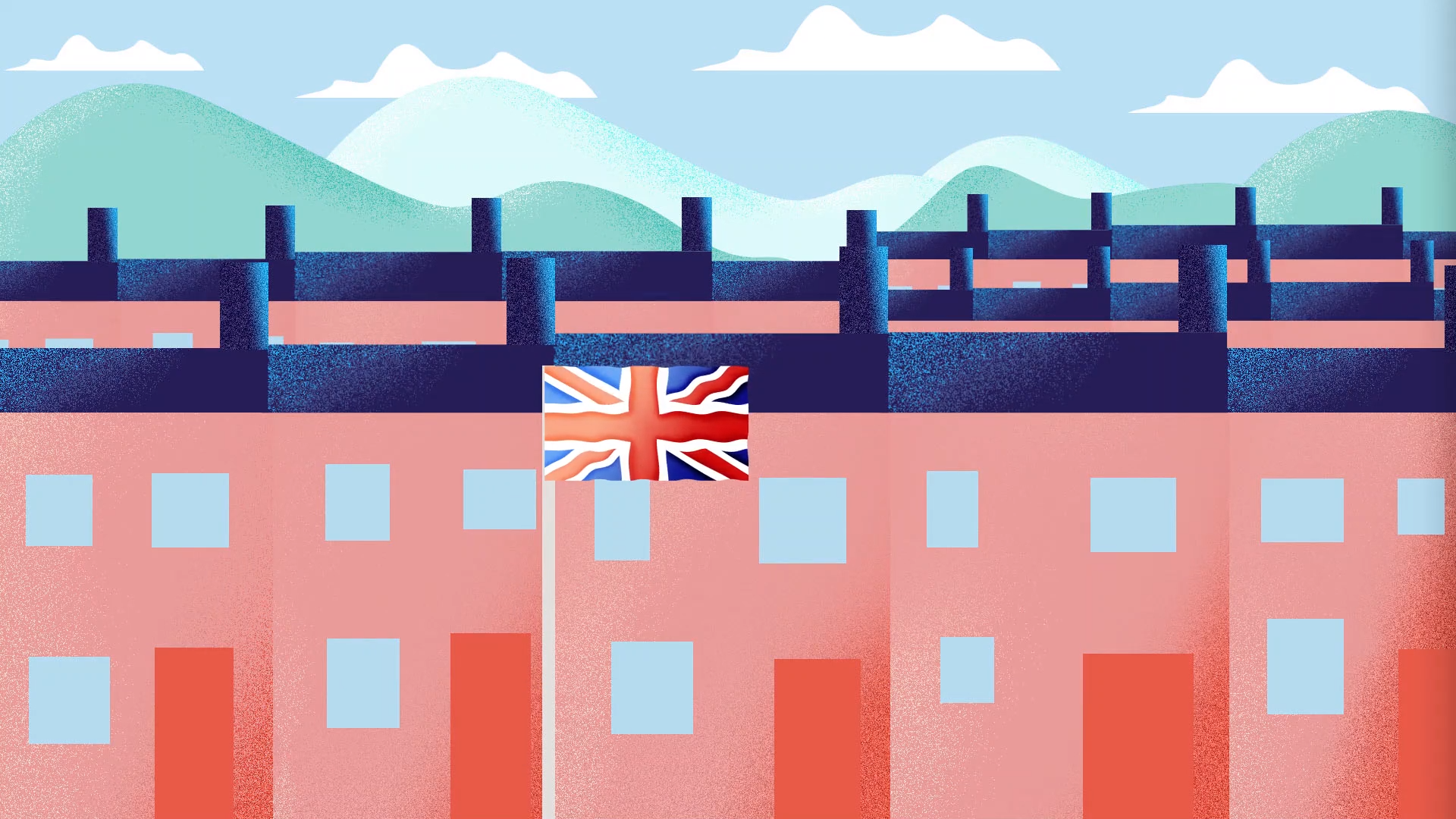 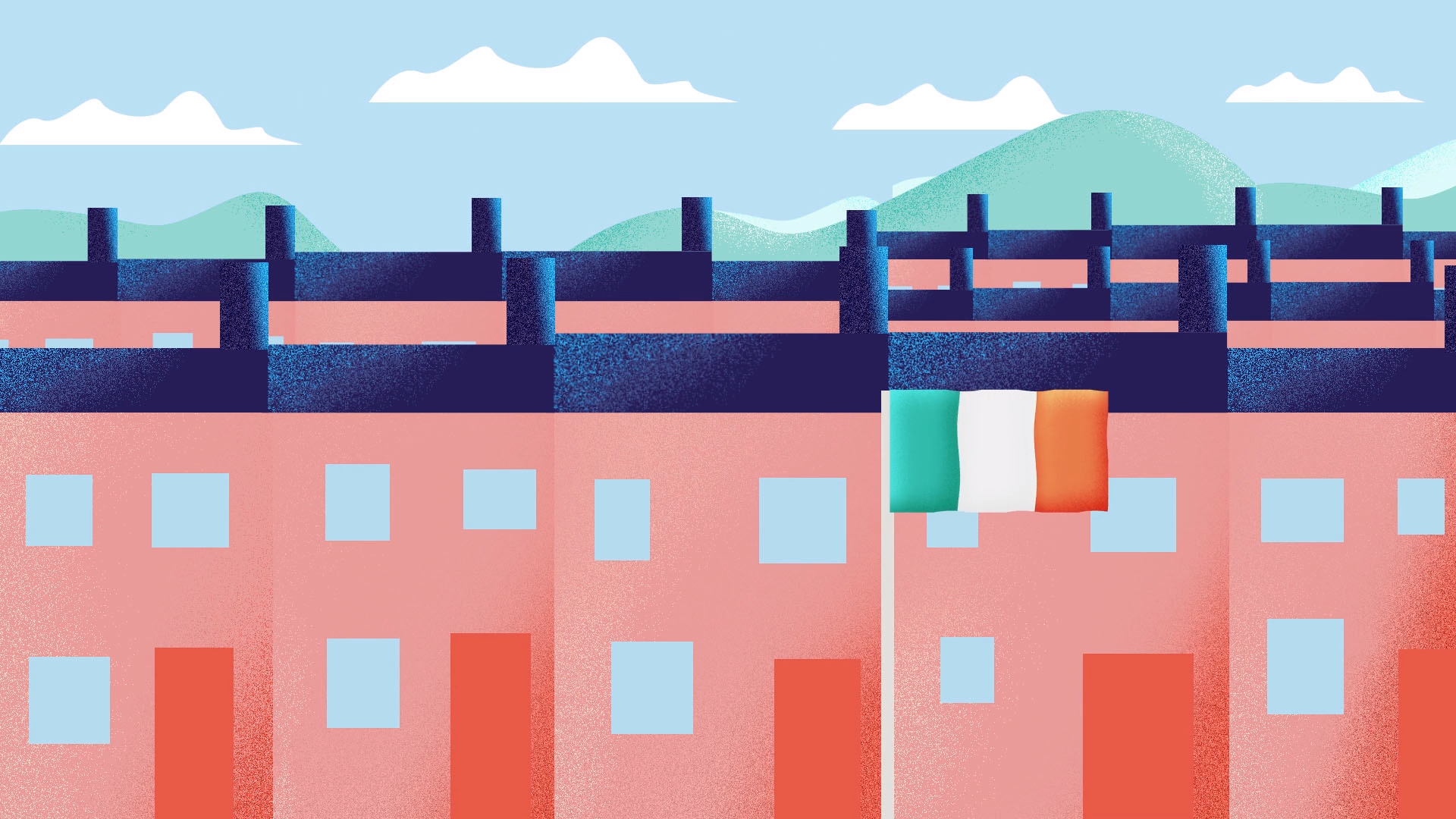 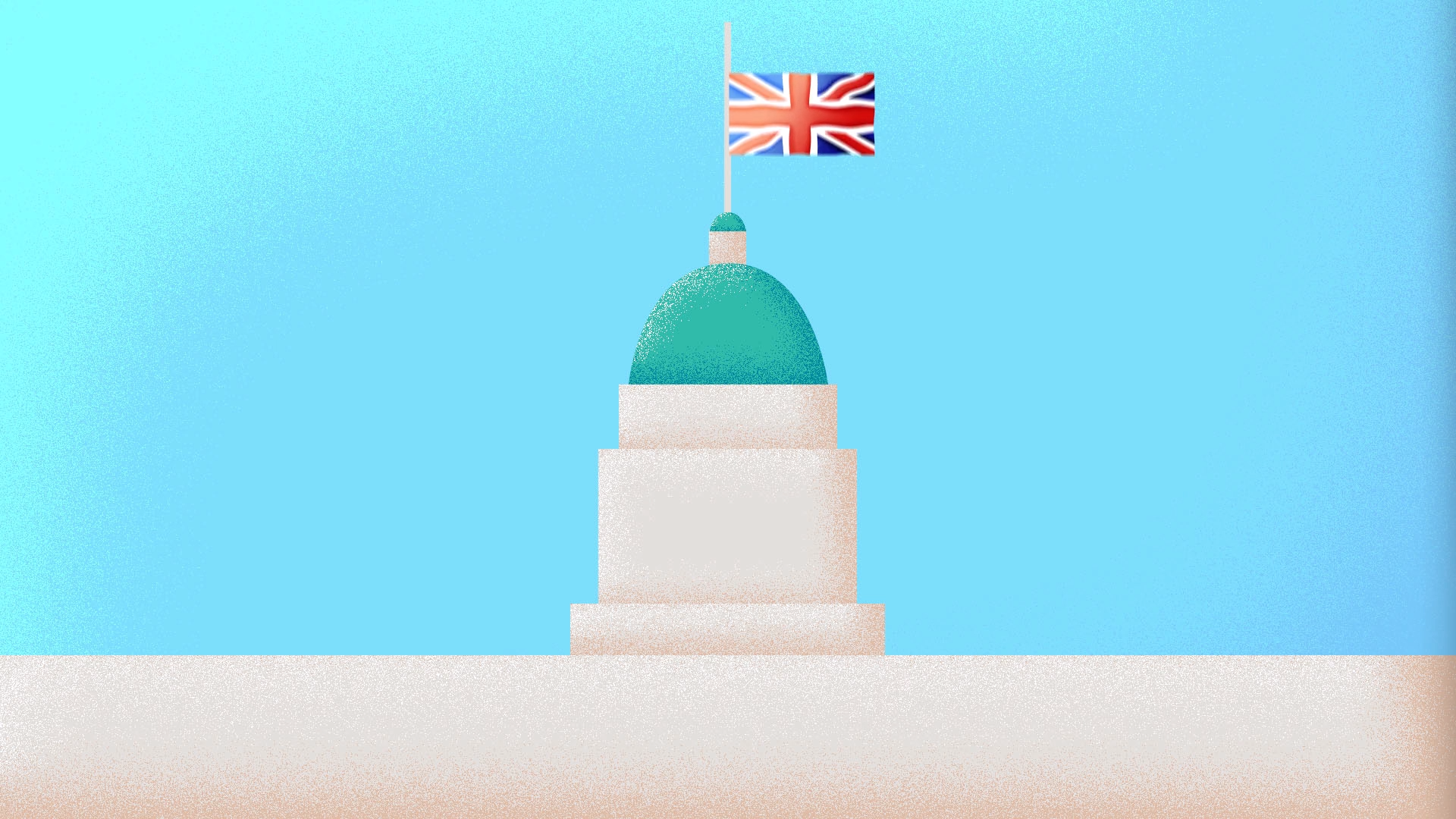 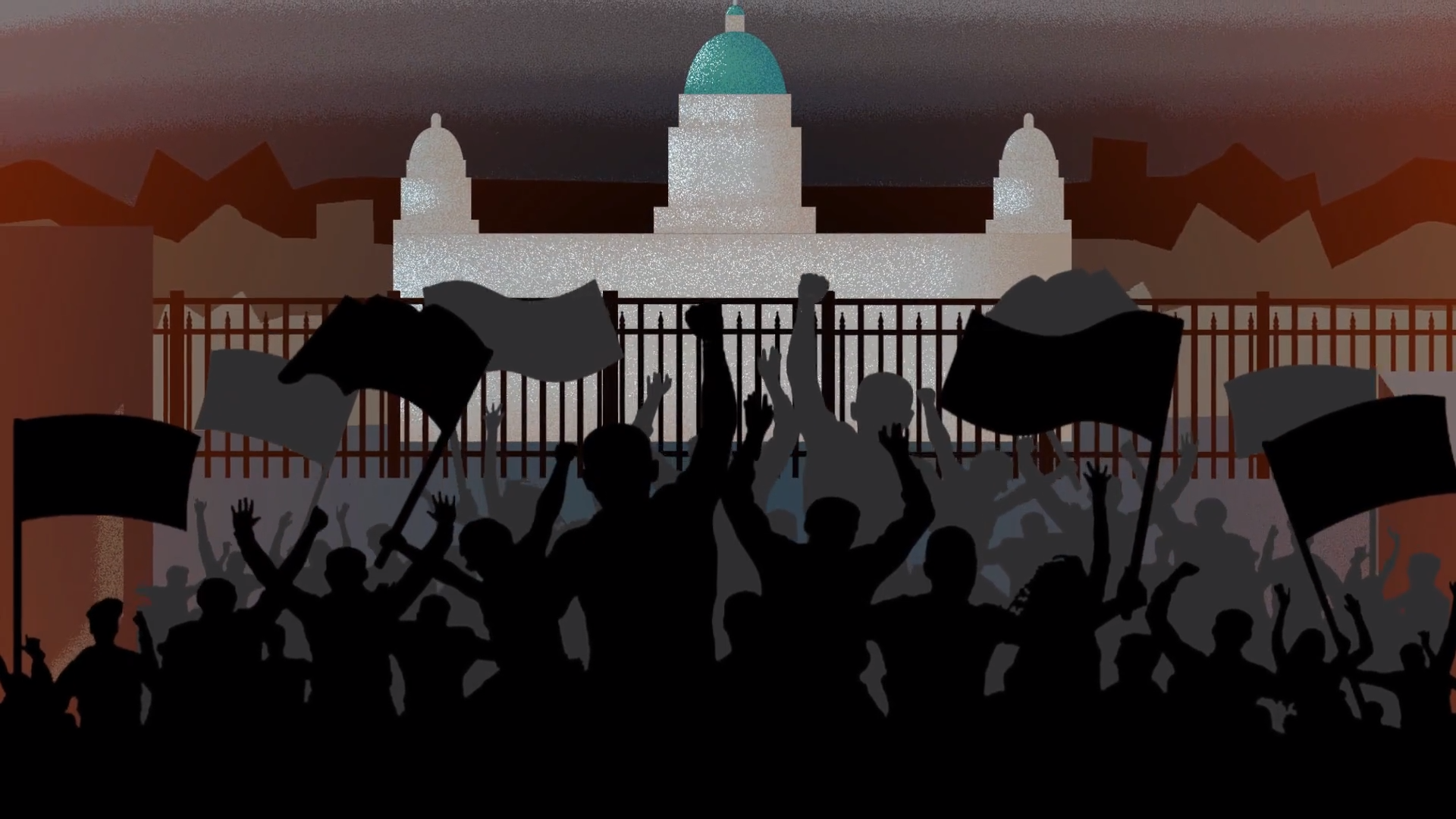 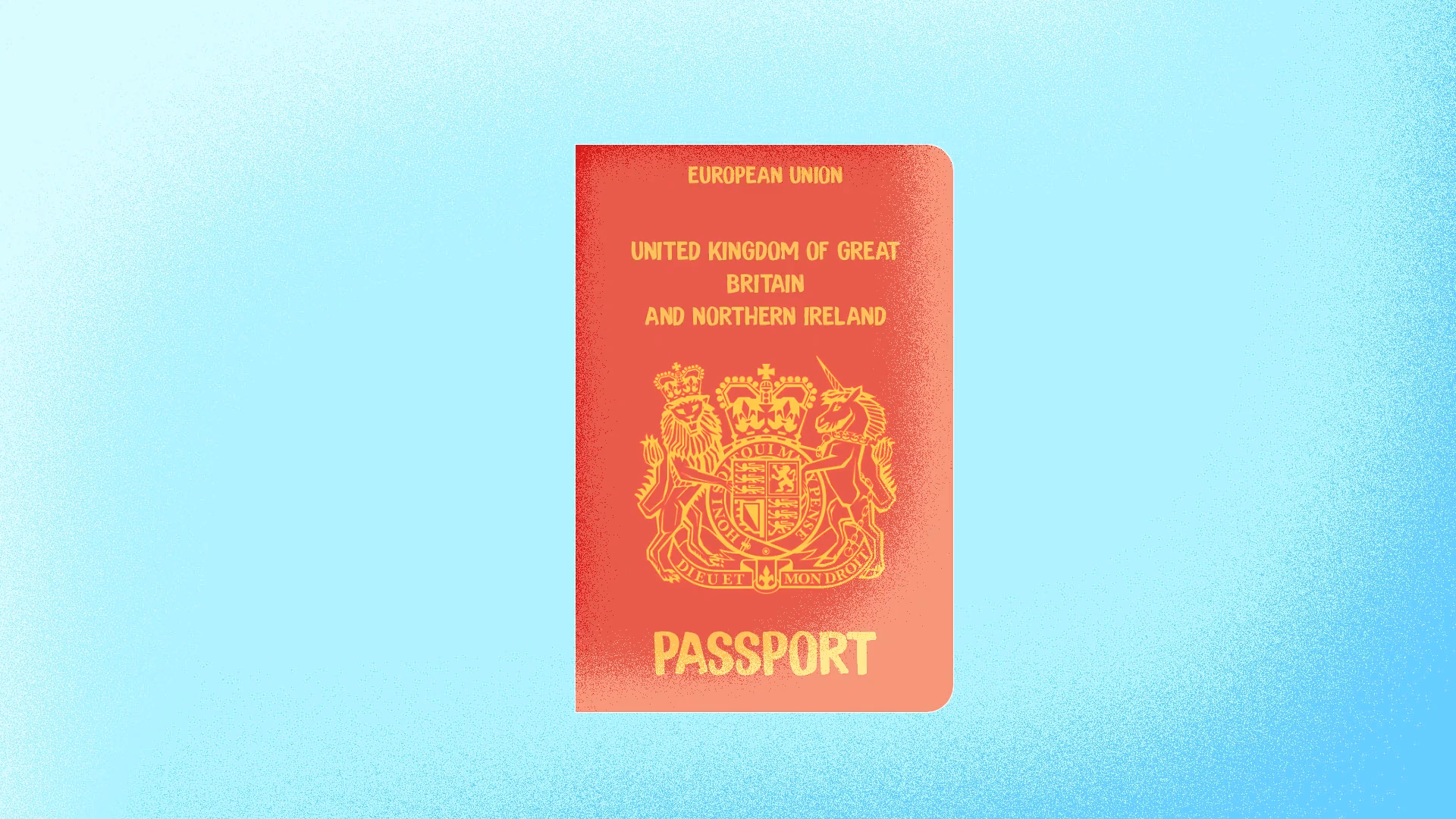 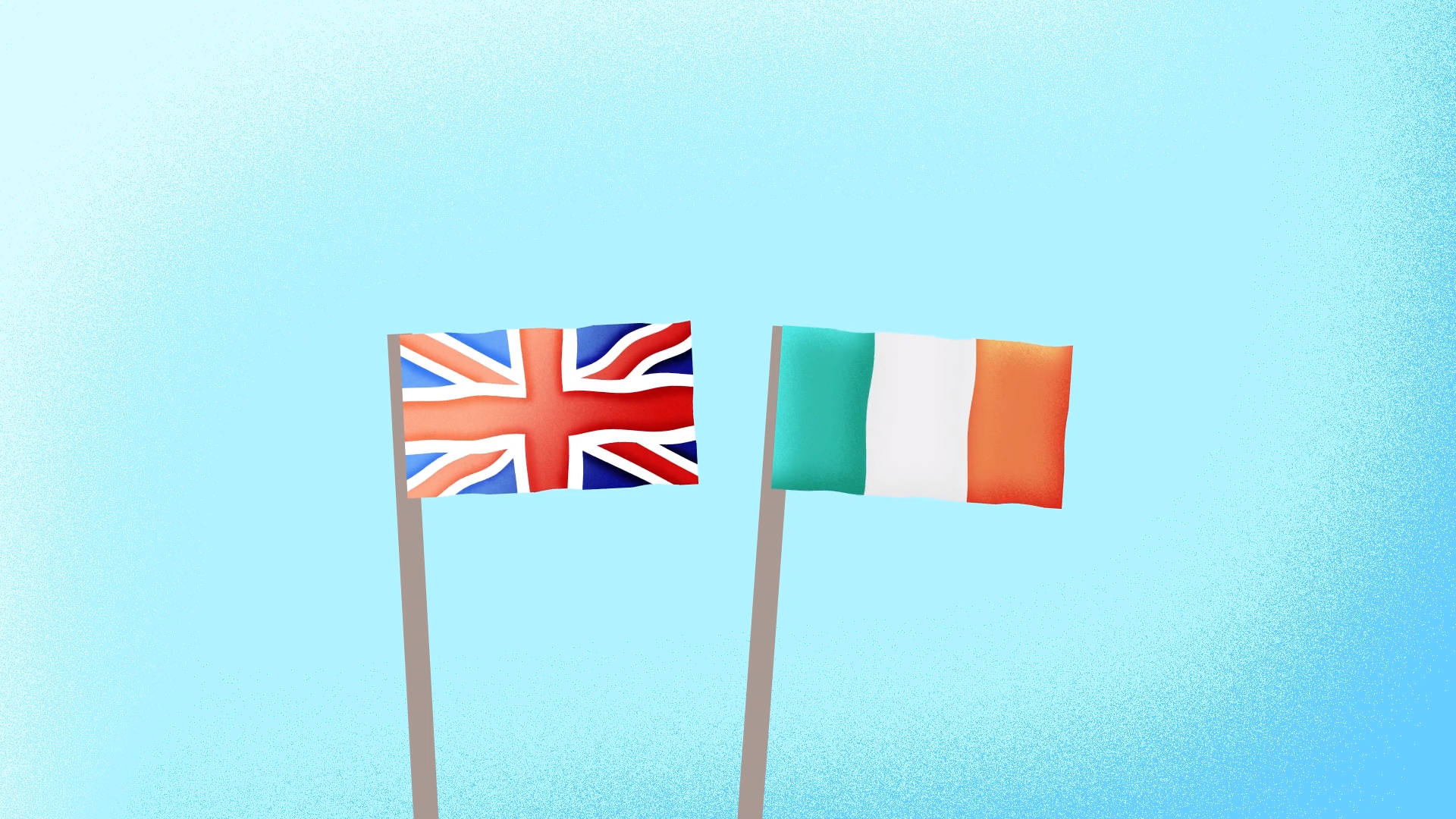 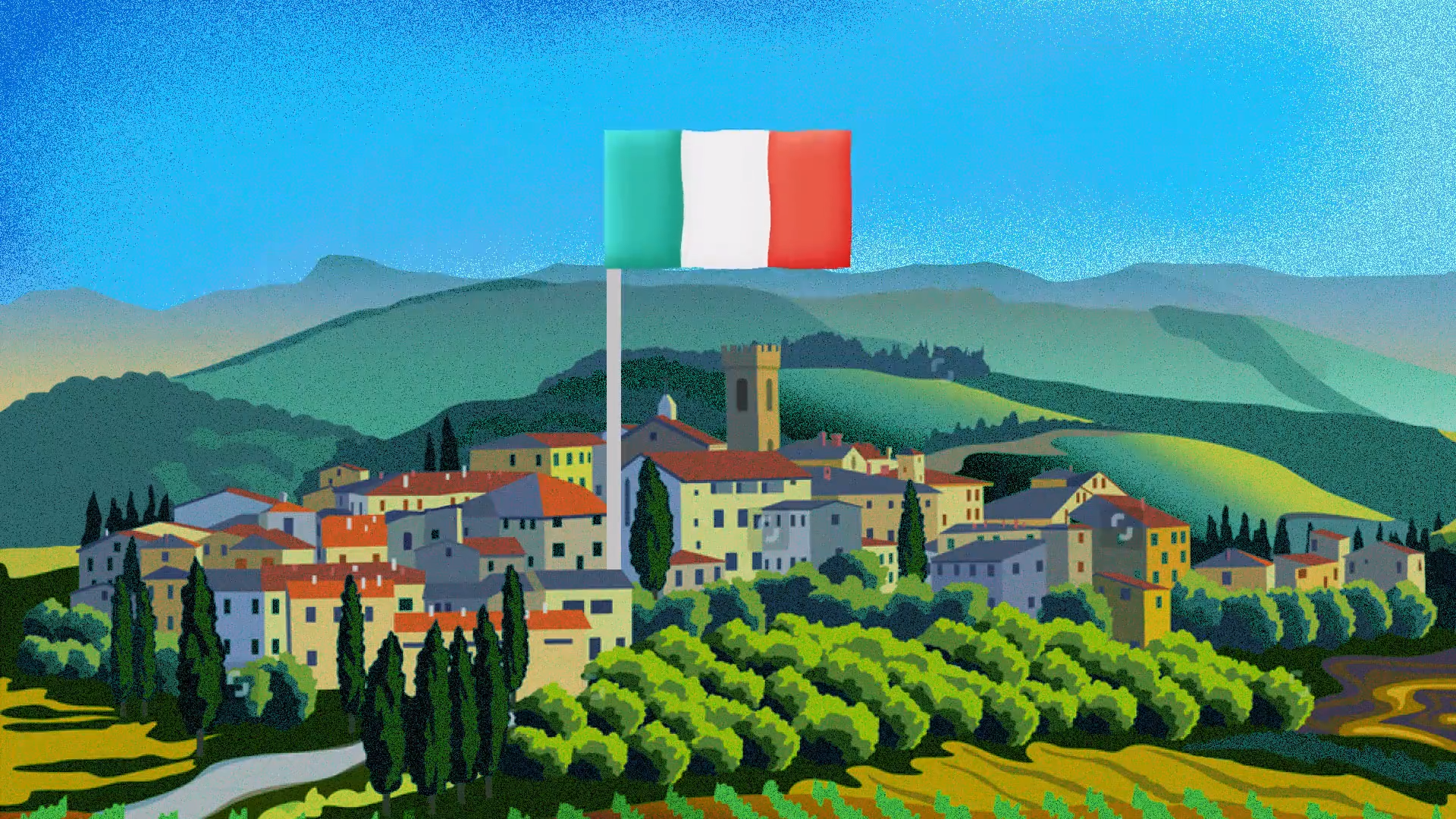 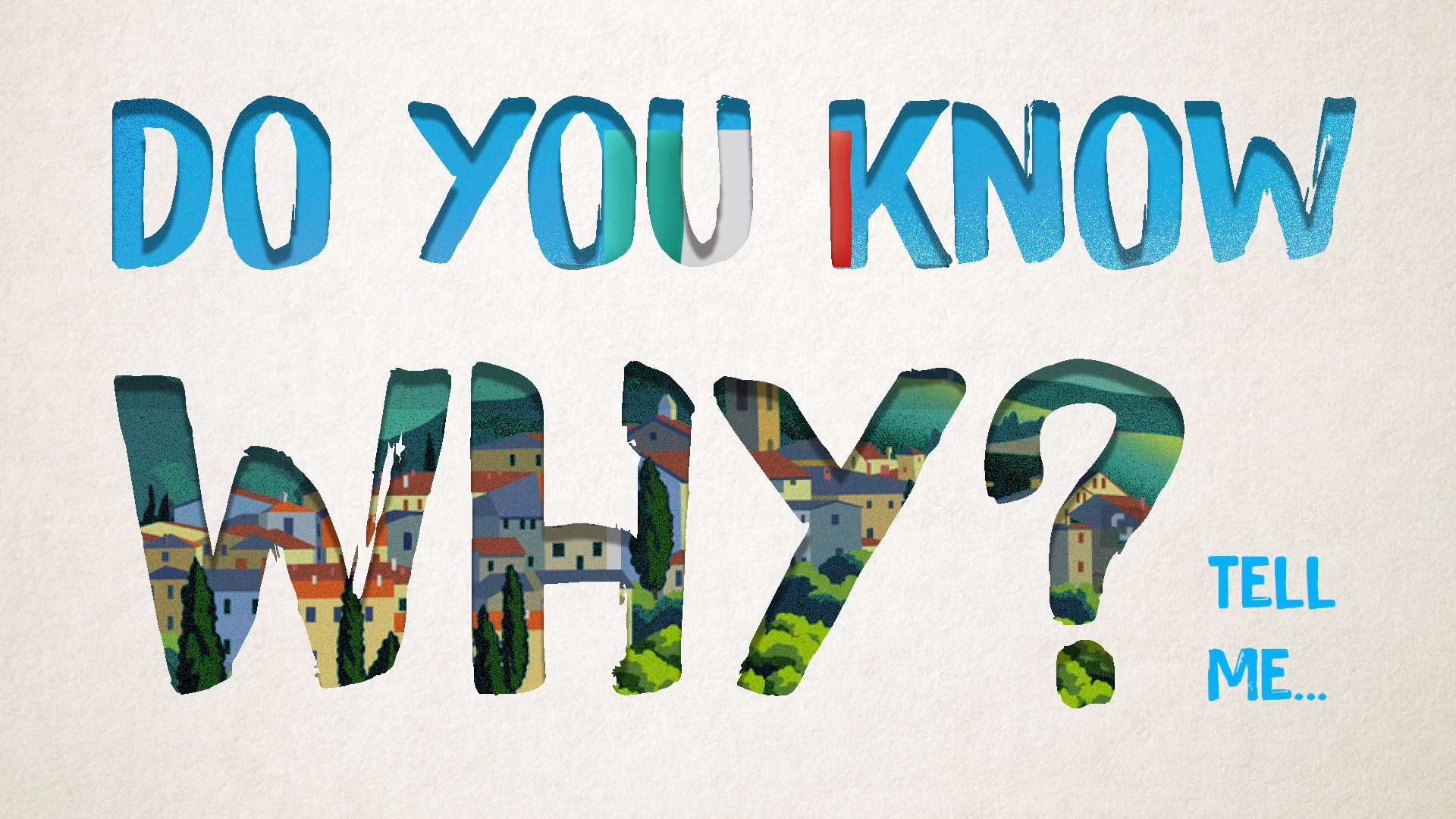 My Name is Greta Thunberg

The Attic
↑Back to Top